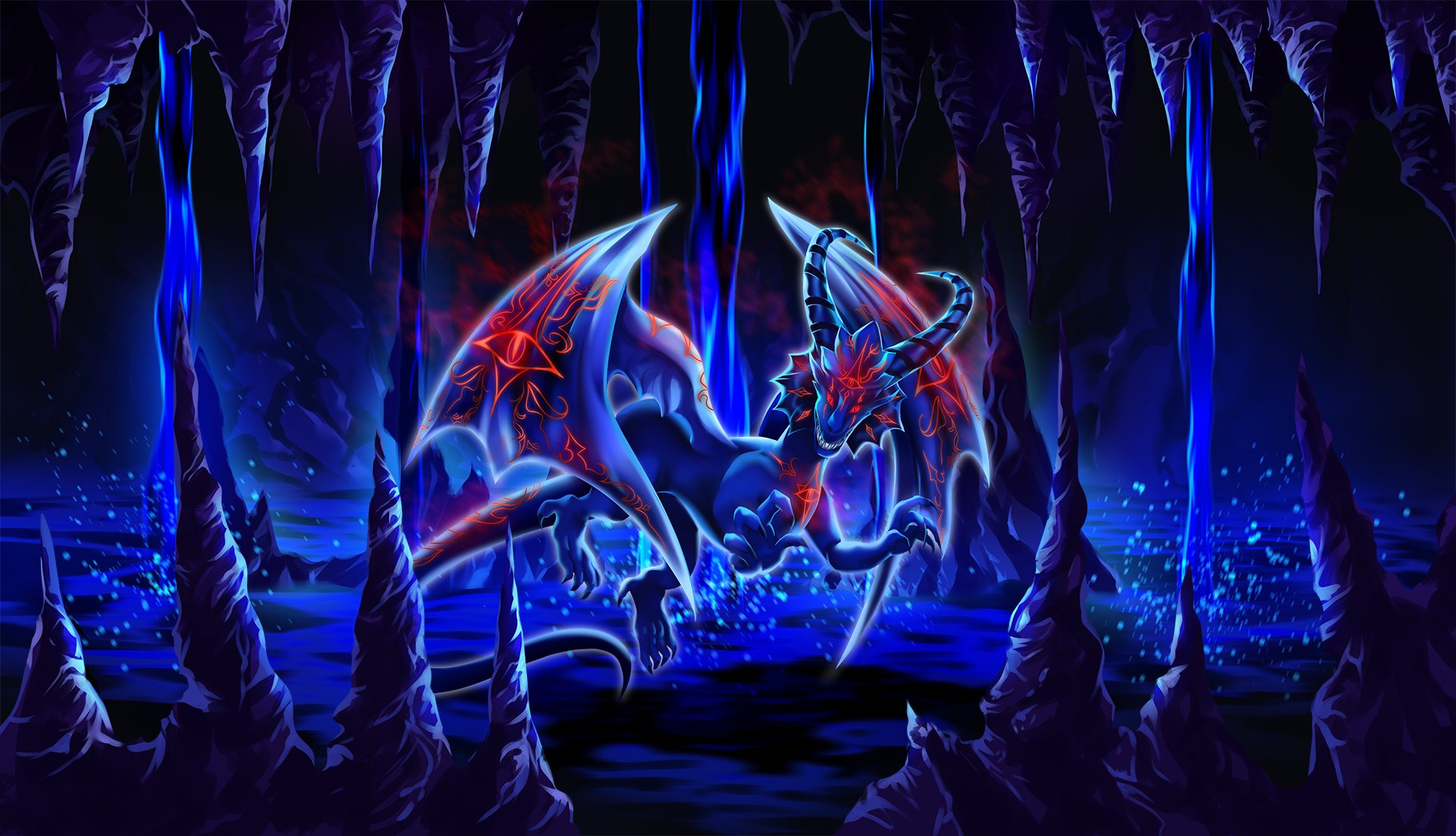 Xao’s tongue formed first. It dripped wet with saliva as it lapped up shadows. A skull, pointed and sharp, took shape around the tongue, forming teeth and eyes and horns. Deep indentations cracked along its body, bleeding red light in the shape of the all-seeing eye. With it, Xao reached across the catacombs for the children’s’ minds. Their memories.
He touched Sara’s first.
Earlier that night. At the Midnight Festival. A man with a high widow’s peak and a deck of cards. He shuffled the cards with one hand, curling half the deck between his thumb and index finger, tucking it underneath. “Do you want to play a game?”
Sara nodded.
“The rules are simple,” he said. “I will pick a card. You will guess what it is.”
He flipped the top card over. Sara gasped. Etched onto the card was the most realistic painting of a growling bear she’d ever seen. It was almost as if she could hear the card roar.
“The cards have animals on them,” he said, flipping the card back and cutting the deck again. “But you are not going for an animal. You want the card with the dragon Botan on it. This festival is in her honor, after all, is it not? If you can pull the Botan card at random from the deck, you will have brought her good luck on the village, just as the festival brings good fortune to the harvest. And you will win a prize.”
“What kind of prize?” Sara asked, mesmerized by the way the man shuffled the cards mid-air, the cards a blur.
The man leaned over and whispered, “A dragon egg.”
“No uh,” Sara said. “That’s impossible.”
“You think so?” said the man. “Then perhaps this isn’t the game for you.” He stopped shuffling and turned to leave.
“Wait!” Sara said. “I want to play.”
He turned back to her and winked. “Very good, then.” He threw the deck at her head.
She winced and shut her eyes but the cards never hit her. The cards hovered in front of her, floating freely in the air in ten rows of six. “How did you…”
“That is my little secret,” the man said. “Go on, then. Pick. And let Botan bless you, if it is the great dragon’s will.” 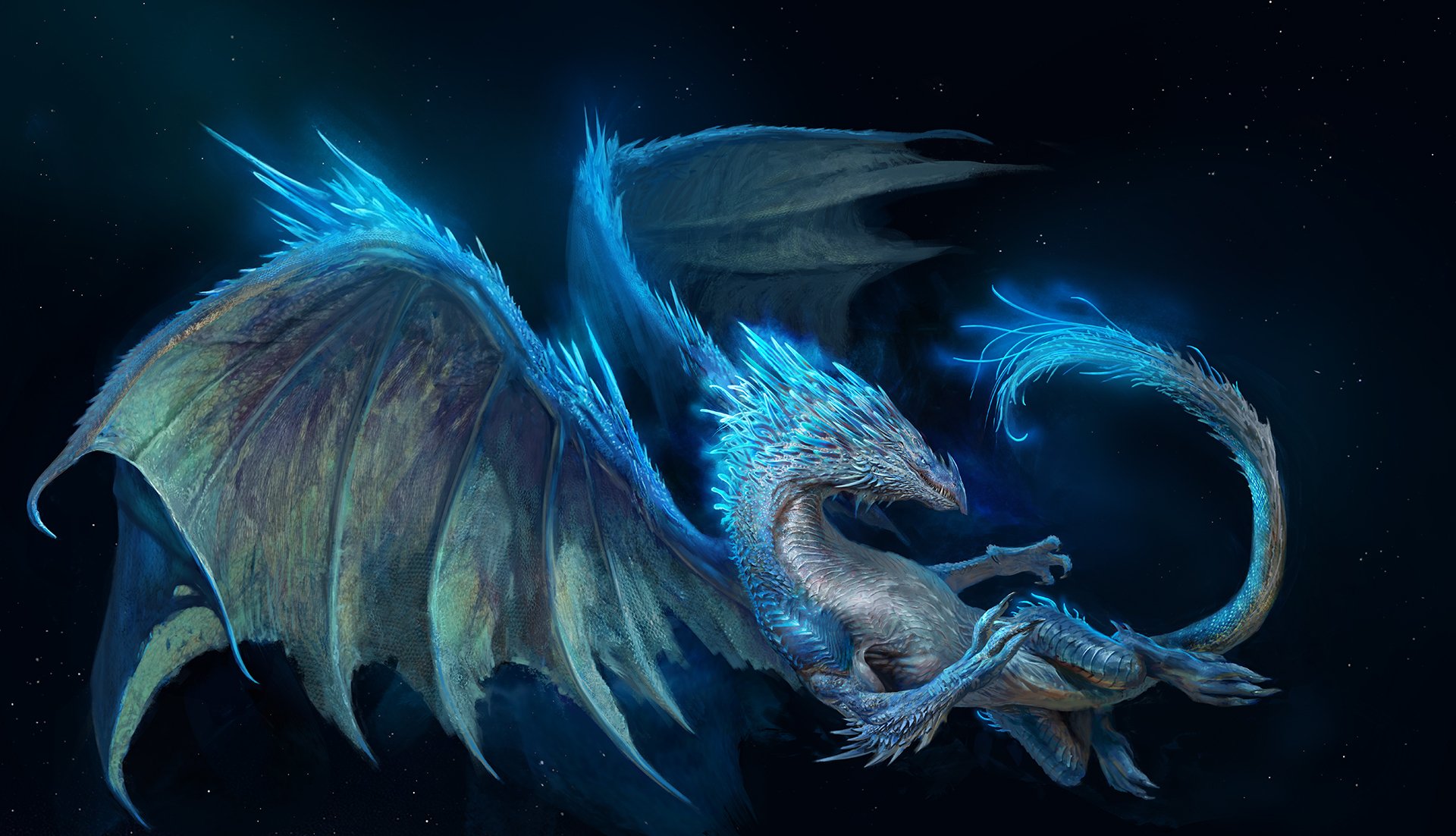 Sara raised her fingers to the cards. The world of the festival all around her fainted as she moved her hand from one to the next, considering her choice. The cards had weight and gravity to them and pulled her fingers the closer she got. They felt almost… alive. No, she thought. Not alive. Not quite. Imprisoned. A wave of cold washed over her.
She closed her eyes and held her hand in front of her, fingers wide. In her mind’s eye, she saw her mother. She was smiling, with a bun of auburn hair and her favorite blue cotton dress. She sat in a chair in front of their house, rocking back and forth. She pointed.
When Sara opened her eyes again, she was pointing at the third card from the right. It shone while all the others faded to smoke. “Congratulations,” the man in black said. Her selected card flipped itself around. On it was Botan the dragon. “You’ve won.”
So that is your game, Saturion, Xao thought as the last of his bones cracked into place. You believed I would follow you if you freed us from the egg. The girl’s life energy was enough to awaken the spirits within. You were correct about that. But in everything else, you were, as always, a fool.
Xao cackled as it zipped through the catacombs after the children, its body already changing shape again.