What Are Living Card Games?

Jumping into the world of card gaming can be an overwhelming experience. The card gaming community has an incredible amount of vernacular that, to a newbie, might sound like elvish put through a Dothraki translator. You’ve got your CCGs, TCGs, LCGs, PTQs, FNMs, foils, holos, rares, commons, uncommons, super short prints, ultra rares, ghost rares, alternate arts, full arts… you get the 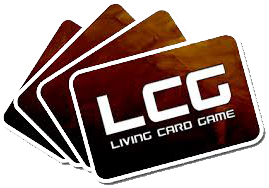 The purpose of this series of articles is to break down a few of these terms so you are better equipped to understand the differences between the three main types of card games, how rarity is utilized in each, and what kind of monetary investment they typically require. For the purpose of these articles, I will not be discussing Digital Card Games (DCGs) like Hearthstone or Eternal. While an entire series could be written on that topic, we are most interested in traditional tabletop cards, and so will focus on those.

Living Card Games were first created by Fantasy Flight Games as a smart alternative to the traditional trading card game model. Instead of purchasing blind, random booster packs hoping for particular cards, LCGs expand via fixed sets, meaning every box comes with the exact same cards. LCGs are a unique flavor of collectible card gaming that appeals to those that prefer less rarity and more gaming.

While other games, including Upper Deck Entertainment’s 2015 relaunch of the “VS System” card game follow a similar model, “Living Card Game” is a registered trademark of Fantasy Flight Games. The Minnesota-based company may be familiar to players of cult classic board games, such as Twilight Imperium. Today, Fantasy Flight publishes a wide array of licensed and original products, including the popular Star Wars: Imperial Assault, Star Wars: Destiny, and Living Card Games for Android: Netrunner, A Game of Thrones, The Lord of the Rings, among others.

Whereas TCGs are typically expanded by the release of starter decks and booster packs four or five times a year, LCGs have traditionally followed a monthly release model. Every month, a new mini-expansion pack called a “Cycle Pack” is released with three copies of twenty brand new cards, totaling sixty cards. Most LCGs allow players to include three copies of a card in any given deck, so purchasing one Cycle Pack provides everything a player would need to get caught up. Cycle Packs MSRP for around $15.00. Keep in mind that this schedule can fluctuate, depending on the specific game and schedule of releases.

LCGs are not entirely without rarity, however. Promotional cards, alternate art, and foil cards provide players the opportunity to collect, but unlike in TCGs, these cards aren’t any more powerful than their non-promotional counterparts. In other words, players don’t need to concern themselves with getting the promo versions unless they’re particularly inclined toward rarity.

As a result, LCG cards typically don’t hold value on the secondary market. You may find specific cards on eBay or in your local game store’s display case, but it’s unusual. Since the supply always meets the demand, there isn’t a lot of speculation or inflated pricing. You won’t get rich selling your LCG collection, but you may make your money back down the road.

While LCGs offer an easy way to collect all cards released, new players should keep in mind the monthly cost. With new expansions released so frequently, it can be difficult to keep up. If you skip a few months, you might find that you’re behind and your decks are no longer powerful. Taking a longer break from LCGs compounds this potential problem; imagine taking six months off and having to buy six months worth of missed products.

Like TCGs, most LCGs follow a rotation schedule. In fact, LCGs are occasionally rebooted, as is the case with A Game of Thrones: Second Edition. Rebooting a game may invalidate your collection, but allows new players an easy jump-on point. After several years, it may become impossible for new players to catch up to the monthly release schedule; an occasional reboot or rotation evens the playing field.

In the end, an LCG could end up costing you the same as a TCG, but it all depends on your budget, and whether you’re inclined to collect. LCGs offer a wide variety of unique game styles, multiplayer variants, and a fixed system of distribution that TCGs don’t. If you’re dipping your toe into the collectible card game hobby, LCGs are a great way to go! 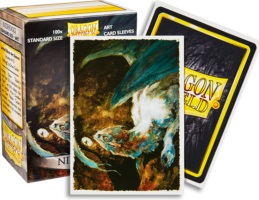 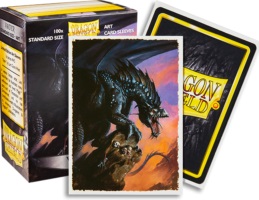 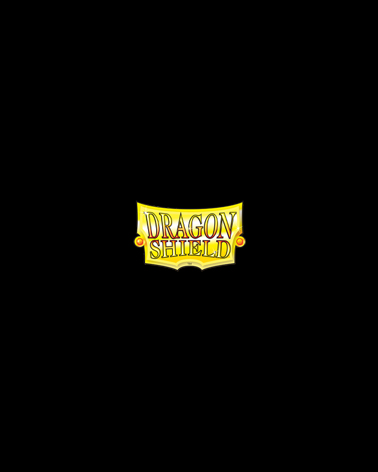