Today I am going to rank all of the most popular Magic formats from worst to best. This might not include every possible format, but this is every Wizards supported format. To get right into it we’ll start with number 1…

Team Formats (Sealed and Unified Constructed) – Team formats are the same as their respective single player formats, except that players share the cards available. In unified constructed players can only have 4 of a single card among the entire tea. In team sealed deck 3 players open 12 packs and make 3 decks to the best of their abilities so it’s extremely accurate to say that resources are truly shared among players in this format. I would have put these formats on the list, but they are derivatives of other formats so I put them as an honorable mention instead. They’re a ton of fun, but aren’t quite unique enough to break into the list! 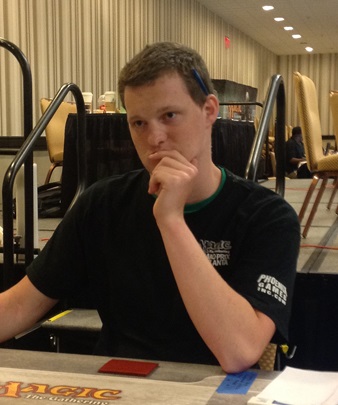 Daryl is known for his love of all things Temu and can normally be seen waiting for standard tournaments to end so he can indulge his real loves for both Modern and Legacy. This normally is not the best strategy for a Magic player, but it has proven somewhat successful, resulting in multiple Pro Tour appearances as well as a handful of top 8’s on the SCG Open circuit and Grand Prix stage.