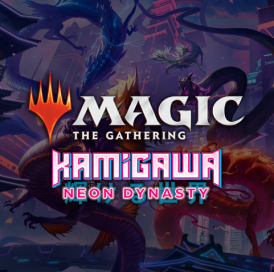 We’ll be taking a cyberpunky visit to Kamigawa, over 1200 years have past since Saviours of Kamigawa.

Neon Dynasty is filled with ninjas and samurai! The set sees the return of mechanics like ninjutsu, and the introduction of new mechanics like Reconfigure, where artifact creatures can be attached and unattached to creatures, giving them a buff while attached. 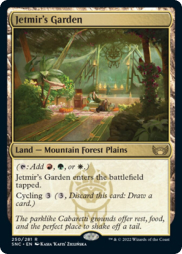 Streets of New Capenna will feature a modern urban fantasy setting in a city built by angels, featuring tri-color crime families. Ob Nixilis is featured prominently on set artwork so we’re pretty much guaranteed to see a new Ob Nixilis planeswalker card! The rest of the triomes are already spoiled, now we have all 10!

These are the 5 tri-color families which will be featured in Streets of New Capenna: 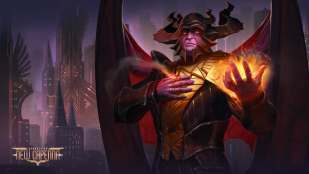 5 pre-constructed decks will be releasing alongside Streets of New Capenna, one for each of the 5 crime families.

The 5 decks releasing are:

How many new cards will fall from the tree, how many reprints of cool old cards will there be? Who knows? We will have to wait and see. 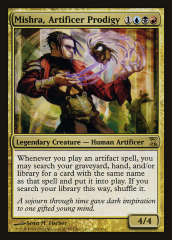 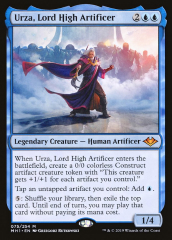 This upcoming set will focus on the war between the brothers Urza and Mishra taking place on… you guessed it! Dominaria.

There isn’t much info out on this set just yet but here’s hoping we get a Mishra card that doesn’t just see fringe commander play!

There’s lots of MTG history here, if you want to know what happens, check out the novel, ‘The Brothers War’ by Jeff Grub.

Adventures in the Forgotten realms gave us a taste of what D&D x MTG looks, feels and plays like. While some people are hesitant for MTG to crossover with other IPs, D&D and MTG were a great thematic fit, and it looks like Wizards is keen to keep it going.

4 Commander decks will be releasing alongside this set, they will be:

Each commander deck will have a 100-card pre-constructed deck with 10 cards which haven’t been printed before. These commander decks will also have a Collector Booster Sample Pack like Streets of New Capenna, these sample packs will contain two cards which can be found in collector boosters.

Some of the cards which have been spoiled already are the multiplayer lands, which come untapped if you have two or more opponents.

Wizards is also continuing to give some cards the oldschool D&D treatment. 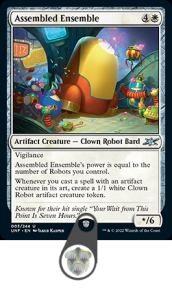 Unfinity is the next un-set. Unfinity is sci-fi themed, or more specifically, in Mark Rosewater’s own words “I wanna do – a retro science fiction space carnical/amusement park/circus.”.

This set is bound to be packed full of fun!

Originally scheduled for release on April 1st, this set has been delayed due to supply chain issues.

There isn’t much info out about this set, but this set will follow the tradition of Double Masters sets containing two rares/mythics & two foils per pack. Double Masters 2022 is being designed with a multicolor draft format in mind.

Fingers crossed for some awesome reprints!

The first Jumpstart set saw the printing of new cards like Muxus, Goblin Grandee <3 and great reprints of cards like Reanimate, Craterhoof Behemoth and Rhystic Study.

The first Jumpstart set was a huge success, it was a great way to introduce players to Magic as well as being a surprisingly fun and engaging limited environment. It also tailored to established players with the great reprints we saw.

Jumpstart boosters have 20 cards (including lands) tied to a theme, the idea behind Jumpstart is to take two 20 card booster packs, open them and shuffle them together to get a limited deck which you can play with.

We’ll be seeing some universes beyond releases this year. Universes beyond cards will be legal in eternal formats and will contain a triangular holo stamp like the one above to identify them.

Universes Beyond cards will never be legal in standard sets but will be legal in eternal formats like Commander, Modern & Legacy.

Warhammer 40k is crossing over with Magic the Gathering!

As part of this secret lair there will be 4 commander decks releasing!

It’s going to be interesting to see how space marines, orks and necrons look and play alongside goblins, zombies and zombie-goblins.

This one has already released and is no longer available for purchase. You can check out the cards that were released here.

This one has certainly raised some eyebrows in the Magic community, but yep, we’re getting a Fortnite secret lair this year.

This secret lair won’t contain mechanically unique cards and will only contain reprints.

A Magic the Gathering Netflix series will be releasing in the second half of 2022. 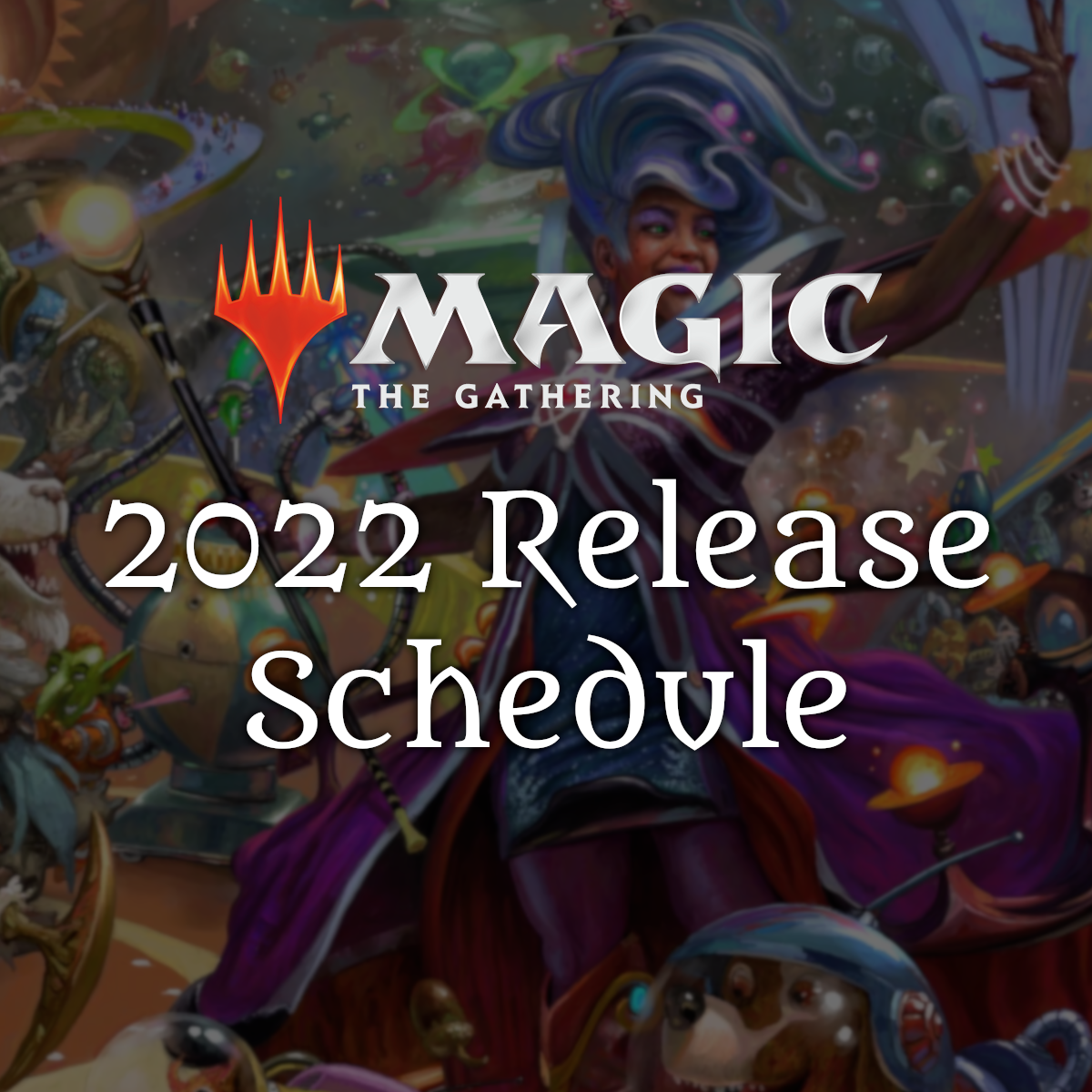